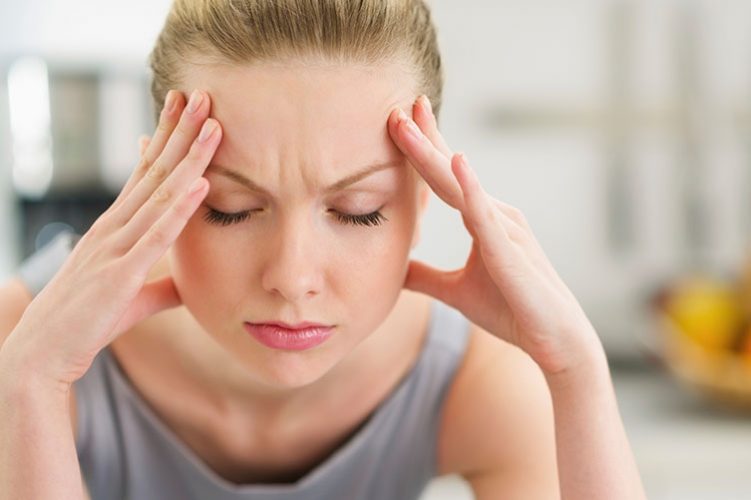 Some believe that this might result in discrimination, that is, that men would be preferred over women as employees, as well as in the abuse of this “privilege”.

The Italian parliament is discussing the proposal of a bill which would compel companies to allow their female employees three days of paid leave during their menstrual period each month. There are conflicting opinions on the possible effects of this bill in Italy itself, while in Serbia experts generally do not believe that the law would be adopted, and even if it was, they suspect it would have negative repercussions for women.

If Italy passes the bill, it will be the first western country carrying out the policy of granting working women “menstrual leave”. The debate has already started in the Chamber of Deputies of the Italian Parliament, and if the bill is passed, employers will be obliged to allow three days of paid leave each month.

Some media have welcomed the law which would help the working women who suffer from menstrual cramps, but it was also criticized by people who believe that it might be counterproductive as it might lead to employers preferring men over women as employees.

Psychiatrist and psychotherapist Aleksandra Bubera, MD, believes that there is little chance of this bill being adopted in Serbia, and that, if adopted, it would lead to negative consequences.

“This issue may be viewed in terms of equality. However, I think that the equality in question is being misunderstood. Equality means having the same rights, which is supposed to mean that we have the same obligations. And if you take the perspective of the Serbian society, women have more obligations, because nowadays  they both work and do all the other things, mainly home-related. Also, if you look at the structure of firms and political parties, you might find structures with more women, but still, there will be more men in the leading and executive positions. It does not seem realistic to me that this could be adopted in Serbia, and even if it happens, I believe that employers will employ more men than women in that case, especially if they are not obliged to introduce the policy of gender equality in employment,” states Bubera for Belgrade media.

On the other hand, economist Miroslav Zdravković, the editor of the portal Makroekonomija, says that it would be ideal if all women in Serbia were in employment, if they were paid regularly and were not subjected to any kind of pressure at work.

“Maybe in our case it would be enough to ensure that nobody is given a notice if the problems are serious and obvious. Or alternatively, we could pass the law giving women 40 days’ leave a year, where the state would cover half of the period with the amount of a monthly salary, while women would use the other 20 days when they need to (for obligations related to their homes, children, their school, etc.). Taking into account the fact that women have conquered all the previously exclusively male jobs, I doubt that they would be employed less if they received any additional benefits in the form of employers’ understanding of their situation. There are many fields where men are no competition to women,” argues Zdravković.