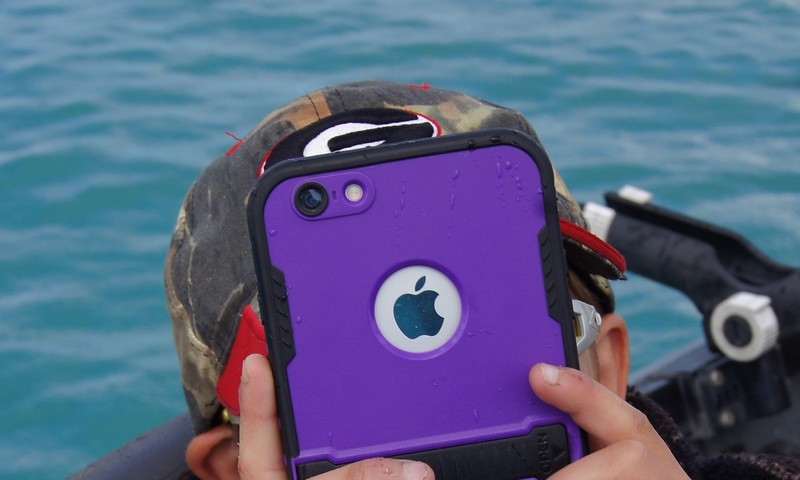 UNICEF’s research has discovered that around 85% of children aged between 8 and 17 actively use the Internet.

The Internet is a “window on a world” to so many children today, but a “window” which exposes them to numerous dangers of the virtual reality. Peer violence, especially the one found on social networks, has been on the rise in the past years, even among the primary school children.

UNICEF has also conducted a research on digital violence among children and it has produced disastrous results – over 85% of children aged between 8 and 17 who have access to the Internet spend two or more hours on the computer daily. The amount of time increases with children’s age. The research has also shown that the communication on the social media increases with children growing older, especially when they reach the age of 12.

“The Internet is now available to virtually everybody, and most people don’t use it for educational purposes. Very often this is how people get into contact with various forms of violence. Personally, I have been insulted for listening to a different sort of music,” a pupil, S.J., says to the portal Pink.rs.

Psychiatrist and psychotherapist Aleksandra Bubera, MD, says that nowadays children under the age of twelve should not be allowed to use any of these electronic contrivances which would enable them to use the Internet uncontrolled.

“Steve Jobs did not allow his children to use computers before they turned 12, and I believe that we should all follow his example. However, this is practically impossible in the modern world. Today in schools all children have smartphones, and if you don’t let your child have one, everybody in school will be mocking him,” she explains.

According to her, parents are the ones who should take care of and control their children, as they are an
“easy target” for the “predators”.

“The solution might be to buy a “brick phone model”, as it does not enable you to surf the net. It would be good to limit their use of the smartphone to an hour or two, which is, apart from the increased security, also beneficial in the fight against the addiction to the new gadgetry,” she explains.

“A loophole” in the cyberspace

It is a fact that the social networking site Facebook cannot be used by persons younger than 18, but there is a loophole, and that is – posing as somebody else.

“Parents should control their children’s activity in social media. You never know who has sent them a message or a friendship request,” explains Bubera, and stresses that the most important thing here is the trust between parents and their children, because you never know who is stalking you in the cyberspace.

This is the reason a forum for parents and children was organized in “Vlada Aksentijević” primary school in Belgrade, in which they were able to receive information about various aspects of digital violence.

“What I learned here is the fact that there’s a large number of offenders who repeat their grave crimes, and we don’t need to read newspapers and watch TV in order to understand what can happen to people,” says a worried father, Z.C., whose child goes to this school. He adds that it would be best to set up a database of repeat sex offenders and thus enable the parents to be aware of the potential dangers.

The Foundation “Tijana Jurić” has been asking for harsher sentencing of pedophiles, as well as for a register of repeat offenders. Igor Jurić said to Pink.rs that this would be an important step in the fight against the problem.

“We see so many cases of the so-called repeat offenders, that is, people who repeat the offences after serving their sentences. The only action that would produce results is to take them off the streets. This is why the foundation’s been calling for the setting up of a public register of convicted pedophiles, which would provide parents with the information on who’s living in their children’s vicinity,” Igor Jurić said to Pink.rs.

“A child is an easy victim; children are trusting and largely uninformed. They are vulnerable because they can’t tell why somebody’s being good to them,” Bubera points out and adds that joint work, trust and control are the most important in the prevention of such cases.

The problems and dangers are numerous and frequently encountered. It is not easy to develop a healthy and strong relationship with a child built on trust and understanding. The fact is that your child will sooner or later turn to somebody for help if they fall victim to this kind of “predator”. Make sure that this person of trust is yourself.

Share on FacebookShare on TwitterShare on Linkedin
violence, violence on the Internet